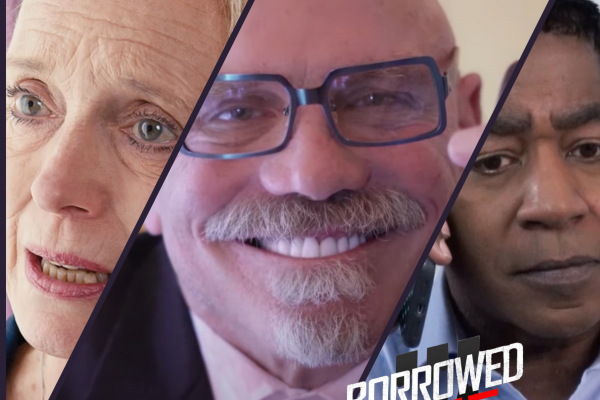 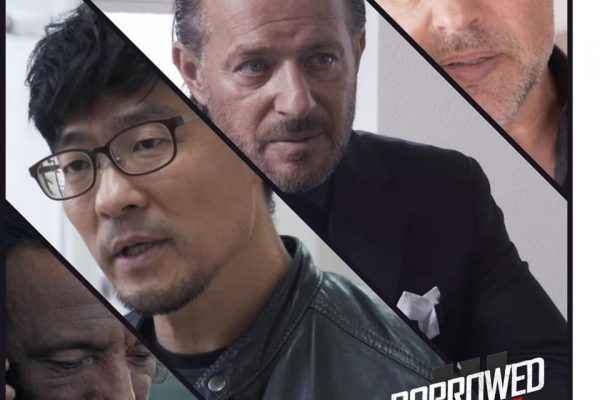 We can mention that Borrowed Time 3, is also co-directed by US famous director David Worth (Director of Bloodsport, Kickboxer, Lady Dragon, Director of Photography of Bronco Billy, The Black Hole, The Night They Saved Christmas).

You will be able to see Mark Stas as one of the leads among big names in the movie world such as: (in order of the above images )

Catriona MacColl (Hawk The Slayer, The Last Days of Pompeii, Afraid of the Dark, Mafiosa)
Patrick Kilpatrick (Minority Report, the Sandman, Death Warrant, Under Siege 2)
Merrick McCartha (TV Series such as 9-1-1, Saved by the Bell, NCIS, The Bold and the Beautiful, The Young and the Restless, Criminal Minds)

Stay tuned for the release!