Editor of ``English Dogs in Bangkok`` and an emerging filmmaker

“Mark Stas brought our action sequences to the level of the highest standard. Editing English Dogs in Bangkok really blew me away when Mark performed his own art of Wing Flow style and co-ordinated this delicate and sensitive practice with his co-star Ron Smoorenburg.
Mark held a strong respect of his timing and performance more than I had ever seen since” 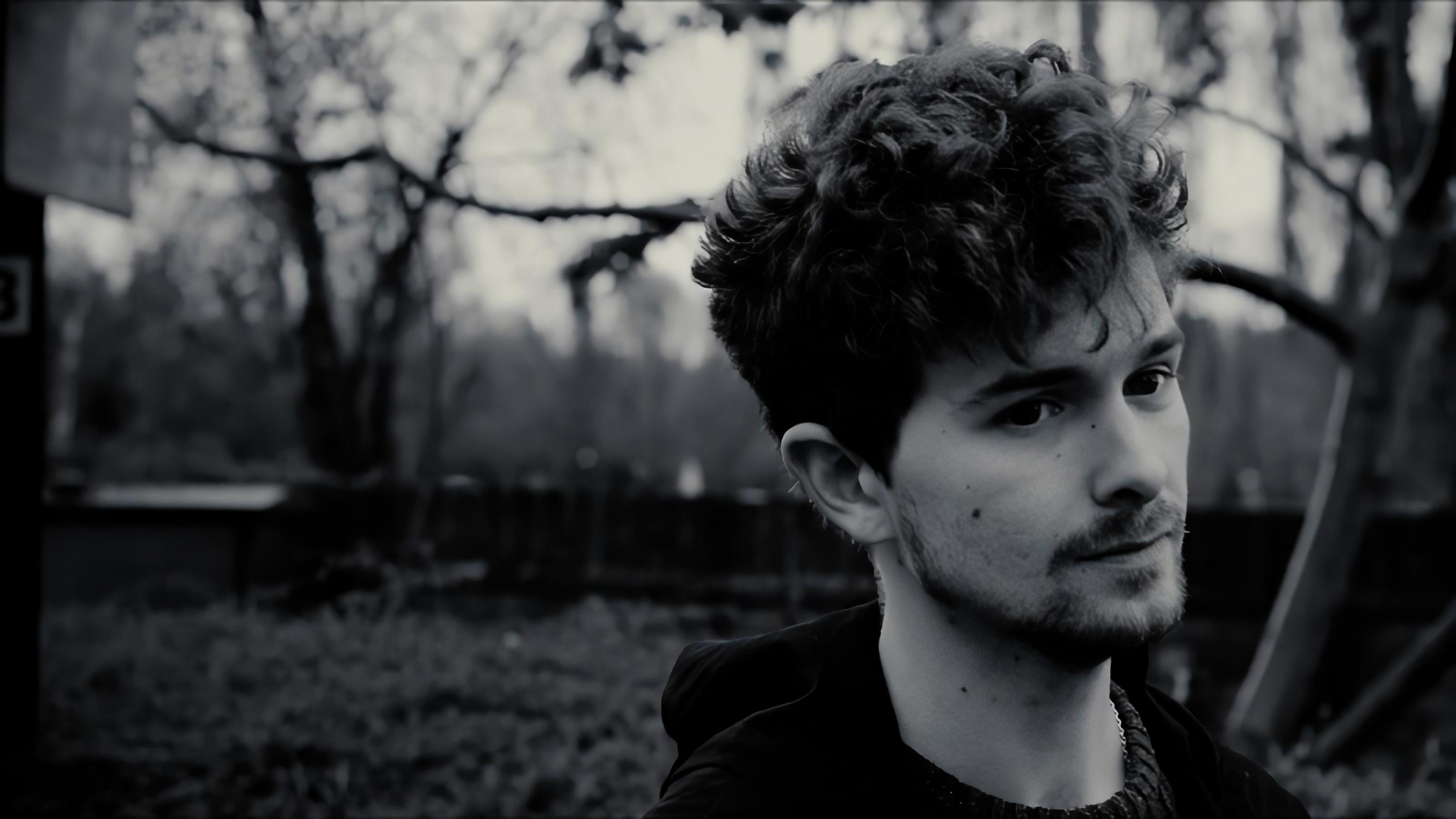 “Brent Zillwood is an emerging filmmaker from England’s South West. His most recent short Drama “Life Between Lives” was screened as part of 104 Film’s “The Magic Hour Collective” for the 2017 Edinburgh International Film Festival. Since graduating in 2012 with an honours degree in Film Art, Brent has made short films for exhibition at Tate Britain as well as short documentaries for Regional ITV news broadcasts.
Brent is mostly known for his presenting and on screen work in Channel 4’s BAFTA Nominated series “The Undateable’s” and “World Of Weird”.
Today he is an editor and producer who continues using his own emotive editing style from themes surrounding mental health, while finding new avenues for this emotive and mediative viewing style in crime and action film genres. This can be seen in his first feature ‘English Dogs in Bangkok’ which released in 2021 on Amazon Prime and IMDB TV.”