As a teenager Sifu Mark Stas started his martial arts training alone in his room, before joining his first ‘official’ course in 1984 with Karate Shotokan which he practised many years. Because he loved kicking techniques so much, he was suggested to practise Taekwondo and switched to this Korean martial art. He competed successfully during his youth and participated at a World Championship in Italy.
He got an introduction in Bruce Lee’s Jun Fan, before discovering after a few months a Chinese martial art, which changed his life, thanks to the great fighter and instructor Sifu Salih Avci in Aachen (Germany). Convinced of the efficiency, he soon decided to live and study many years in that country with the best European Wing Tsun schools.
Training and teaching in the ML-MAF, his dedication and passion led him to create his Wing Flow System after more than 34 years of martial arts practice.

His video’s were discovered in 2016 and shared numerous times on social medias all over the world. He was invited in different countries over the world who were interested in his teachings.

He was nicknamed the Belgian Bruce Lee on the ‘Swiss Canal Alpha’, in a Walloon newspaper: ‘La Nouvelle Gazette‘, on the national Belgian television: ‘RTBF-La Une‘, in a Flemish newspaper: ‘Nieuwsblad‘, or even on the World Of Martial Arts TV.

Mark Stas is well known for his unorthodox training methods ( such as his innovative elastics kicking training ) and his excellent coaching style came to the ears of UFC fighters. 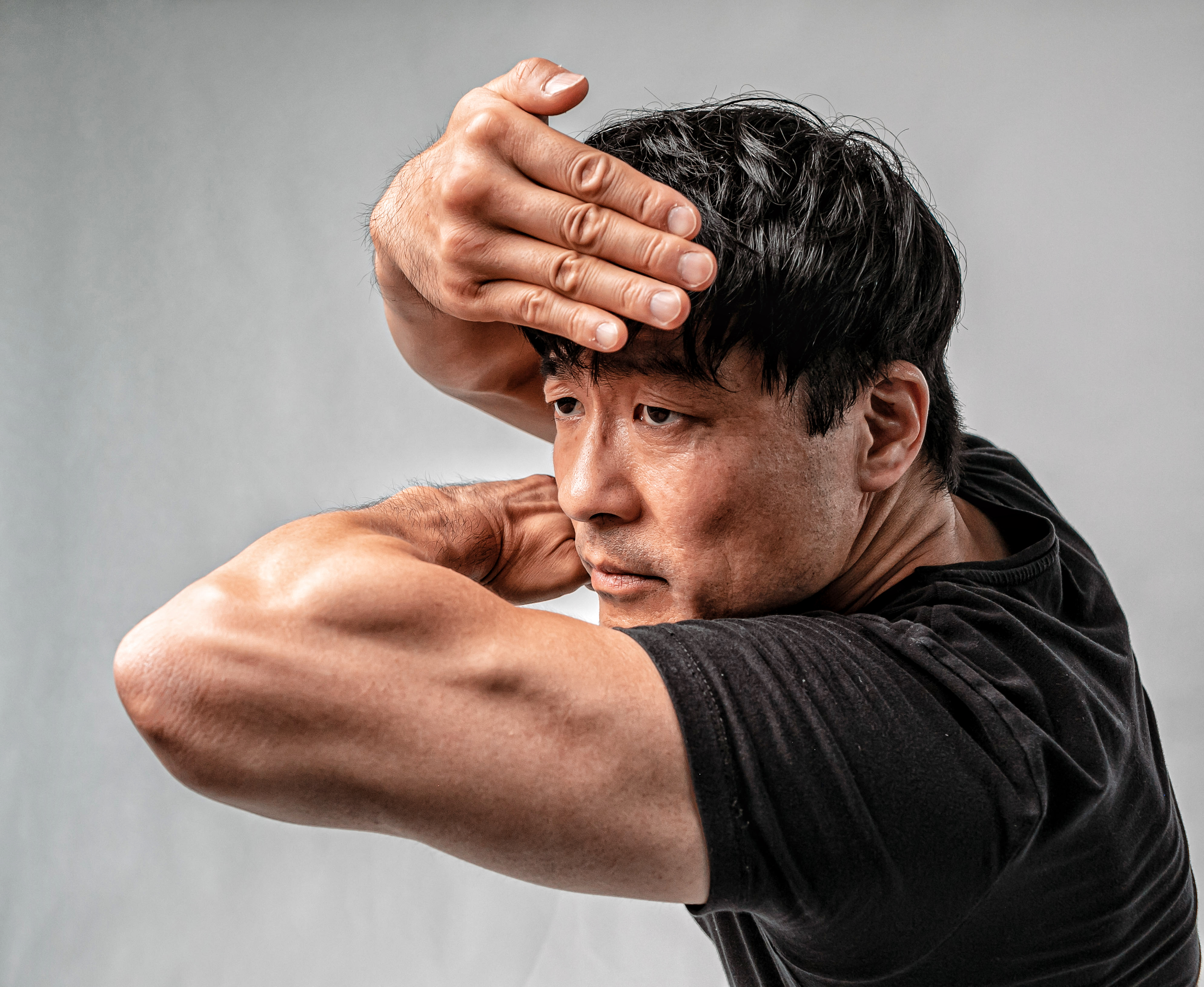 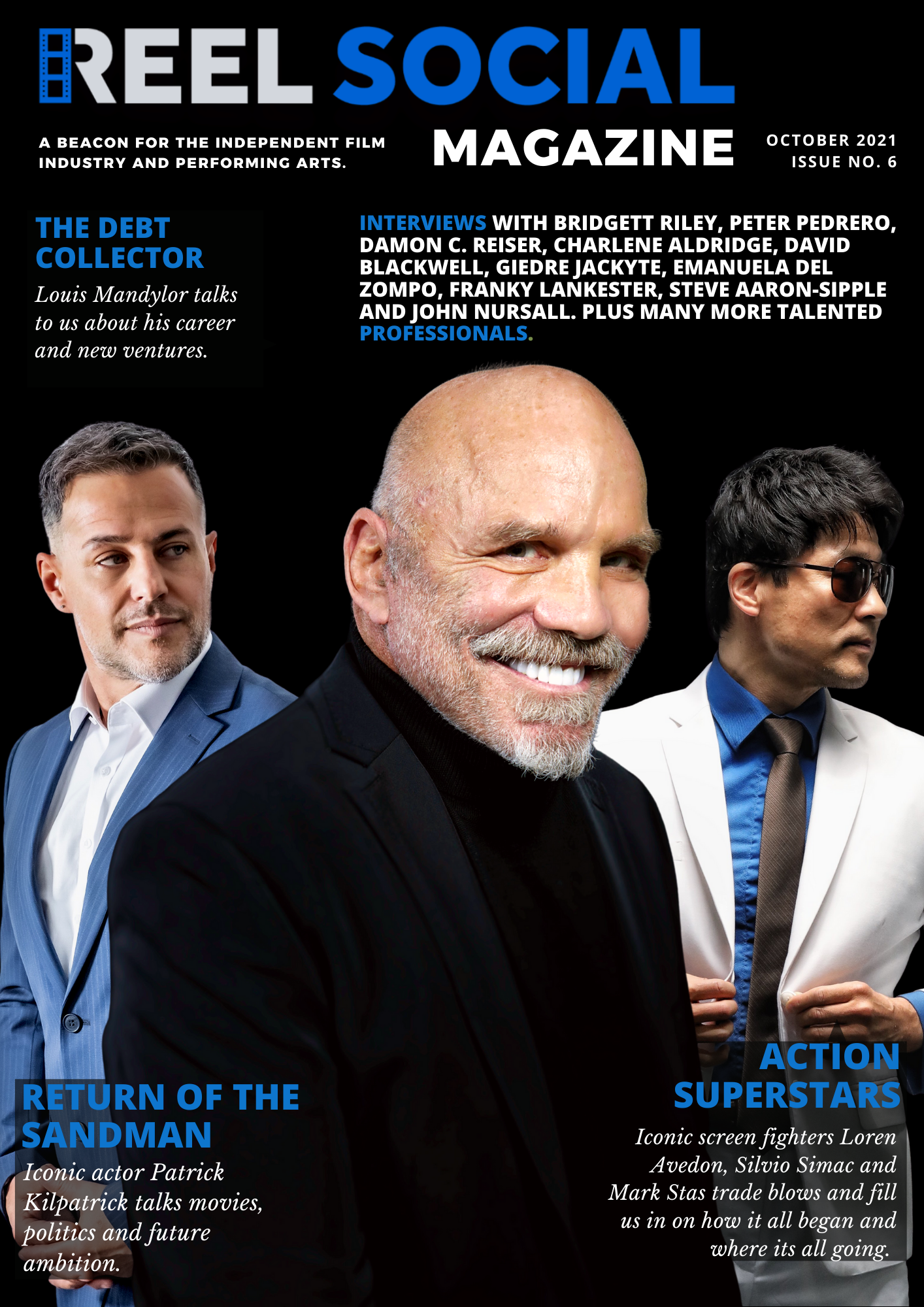 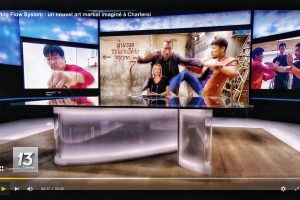 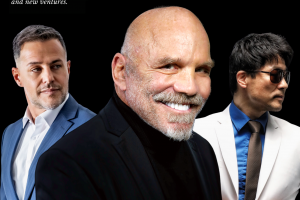 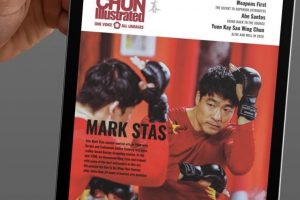 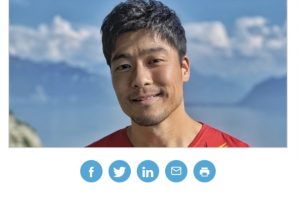 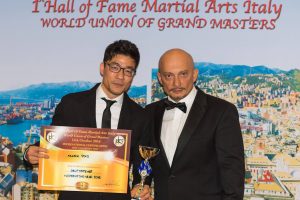 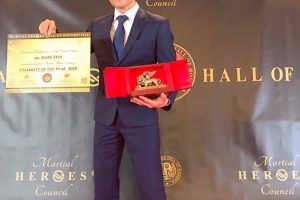 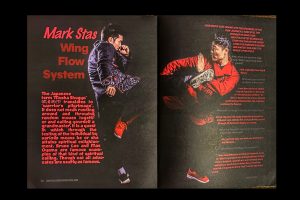 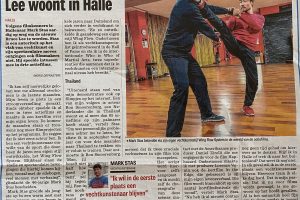 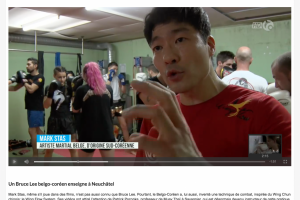 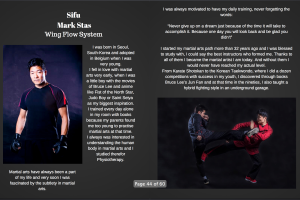 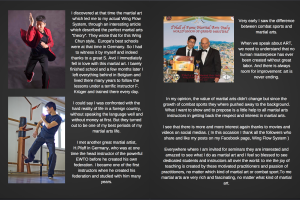 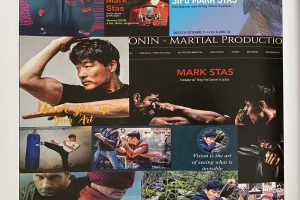 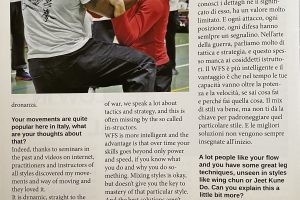 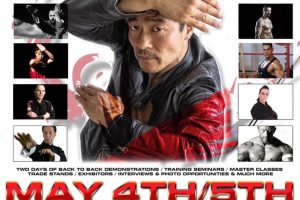