“Already five years ago I accidentally saw an action video on Youtube of Mark in a leather jacket fighting an opponent. I asked my self ‘Who is this guy’ ? His style is incredible and every move looks fantastic, effective and with a very rare and sharp execution.
I wanted to find out more about Mark and found video’s of his style and Wing Flow demo’s. My gut feeling said I had to write him and tell him to go and play movies. If not it would be the worst waste of talent ever.
I wrote Mark and told him if he was in Asia (in my case in Thailand) he would do so many action movies with his talent. I recommended him to do anything that could hold him back and come to Asia.
Some times later I got an email from Mark. There were changes in his life and he decided to spend some months in Thailand, to take a break. I was kind of stunned, as many people don’t follow up on this big sacrifice request. He came to Thailand and even brought a camera team to make a short movie for which he received the award of “National Best Actor”.

“I was in the middle shooting “English Dogs in Bangkok” and Byron Gibson, my partner in this movie
decided to make a great fight using Mark,
which turned out so explosive that we instantly decided to have a second revenge fight in the same movie:
These 2 fights became the highlights of the movie”

Another producer Dean Alexandrou picked up on Mark’s stay in Thailand and wrote him in ‘Haphazard’ with a nice character and parking fight scene.
To choreograph a scene with Mark is incredibly interesting, as he always got an answer on any move you do, so you can do basically all your best moves and attack Mark and he will adapt in his style and before you know you got a great choreo. We made it very tactical, and by reacting on each other’s moves and tactics something beautiful cam out. Mark is just a fountain of very original and effective moves and style.
One time we went to a well known stunt team in Thailand and they were surprised about Mark’s style, some stuntmen decided to test him. Mark surprised them so much they didn’t know what to do anymore and hired him to help choreographing some scenes for a big upcoming movie.

“I have worked with a lot of Actions Stars from Jackie Chan, Donnie Yen, JCVD, Tony Jaa, Scott Adkins, Michael Jay White, Steven Seagal, Marko Zaror to Gary Daniels … believe my words…: Mark Stas is one of a kind. He will be a new action legend ! and already is in my eyes” 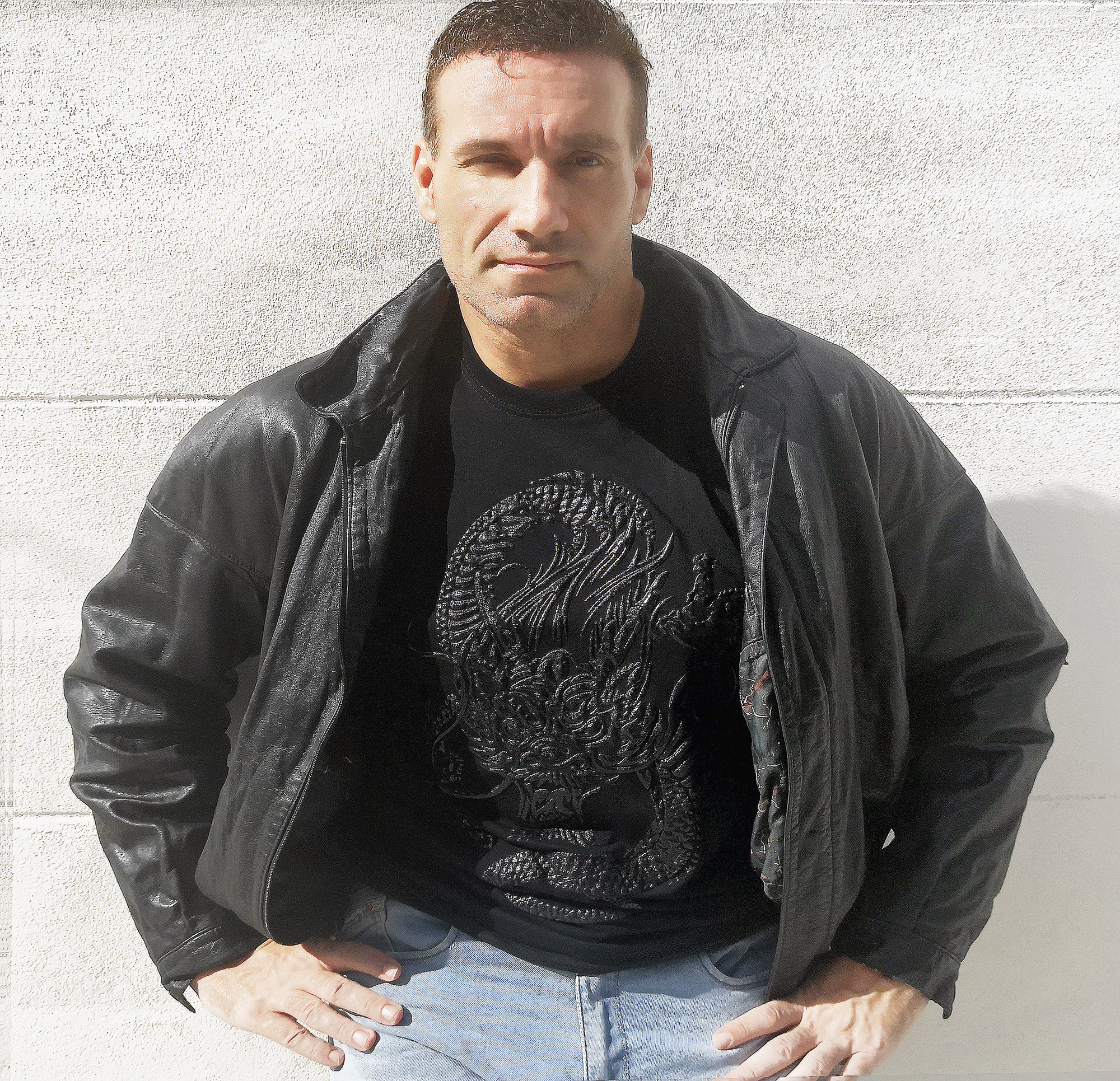 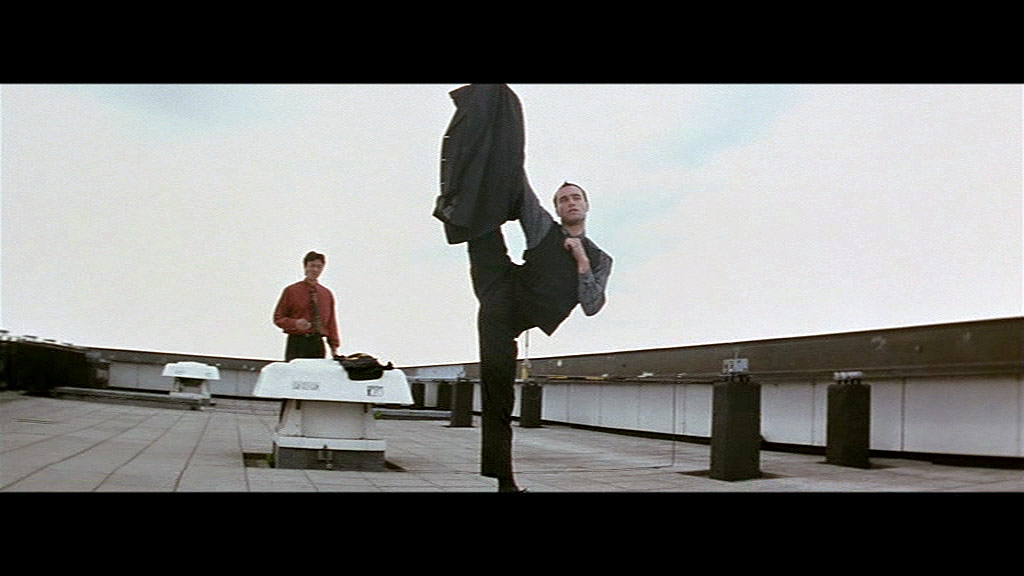 His Life is Action shop!